Hype in the Board Games Industry

It's late in February, and I still haven't done a 'Best of 2018' article. I did that last year for the best of 2017, but I chose not to do one this year for several reasons. Perhaps the main reason is because I was so focused on doing the 10×10 challenge in 2018 that I didn't have as much chance to play many of the new games that came out that year.

But another big part of the reason is because most of the games that came out that year didn't look interesting to me.

I tend to be hype-averse. If something gets really hyped, I'm likely to avoid it. I don't even always realise that I'm doing it; it just happens. As one example, I'll tell you about my experience with The Hunger Games. A good friend of mine recommended the series to me back in 2011. She told me a quick overview of what it was about, and it sounded like something I'd find interesting. I was waiting for a time to be able to pick up a copy and read it.

But before I had a chance, the release date for the first Hunger Games film was announced. All of a sudden, the internet was abuzz with people who were dying of anticipation. The vast majority of people were talking about how they couldn't wait to see the film! And the next thing I knew, I had lost all interest in reading the book or seeing the film. 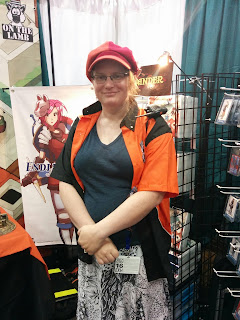 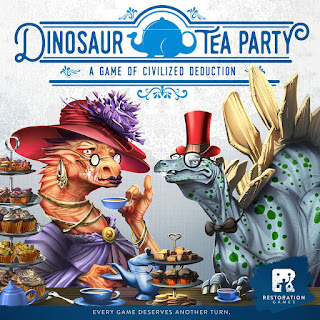 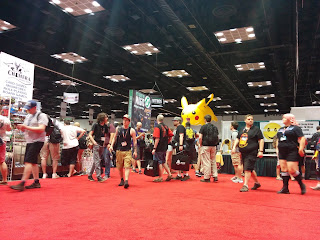 As most of you know, I was able to attend Gen Con last week. It was my first time ever to attend a convention (apart from the small local one that doesn't really count). I had no idea what to expect from conventions in general, nor from Gen Con in particular. Needless to say, I had ridiculous amounts of fun. I got to play lots of games, see lots of panels, learn lots of things, and of course, buy lots of games. I have a lot of ideas for articles about my time at Gen Con, so look for those in upcoming weeks. Just a small sample of some of the entries I'll be writing include:
And more! So this space is going to be pretty busy over the next couple of months. Be sure to check back weekly to see if I've managed to get something new up.