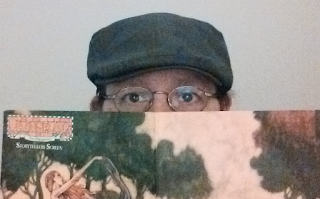 For a few years, the Dork Spouse and I lived in the city of York in the United Kingdom. I very much miss living there; that city is (in my opinion) the most beautiful city in the world. It has an ancient history; it was originally founded in 72 CE as a military outpost by the Roman Empire. It grew to an important trading centre, and when the Romans withdrew from the area in 410 CE, the city (known at that time as Eboracum) was claimed by the Anglo-Saxons, who renamed it Eaforwic. During the Scandinavian invasions, it became a vital holding in the Norsemen's territory. The name was corrupted into their tongue as Jorvik. Following the Norman invasion, the city came to be the second most important city in all of England, with the name being further corrupted into York.

Given that I am so fond of the city and its history and heritage, when I discovered that there was a game based on the Viking era of the city's past, I knew I had to have a copy. And now I am going to review that game for you. This is my review of Jórvík, by Stefan Feld, published by Eggertspiele and Stronghold Games.

Let's start off by looking at the numbers: 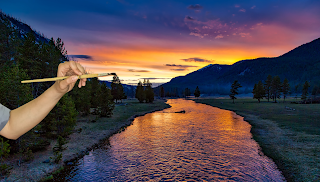 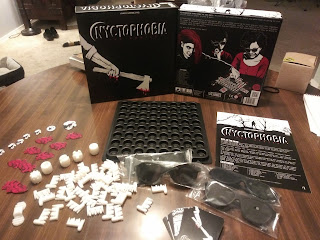